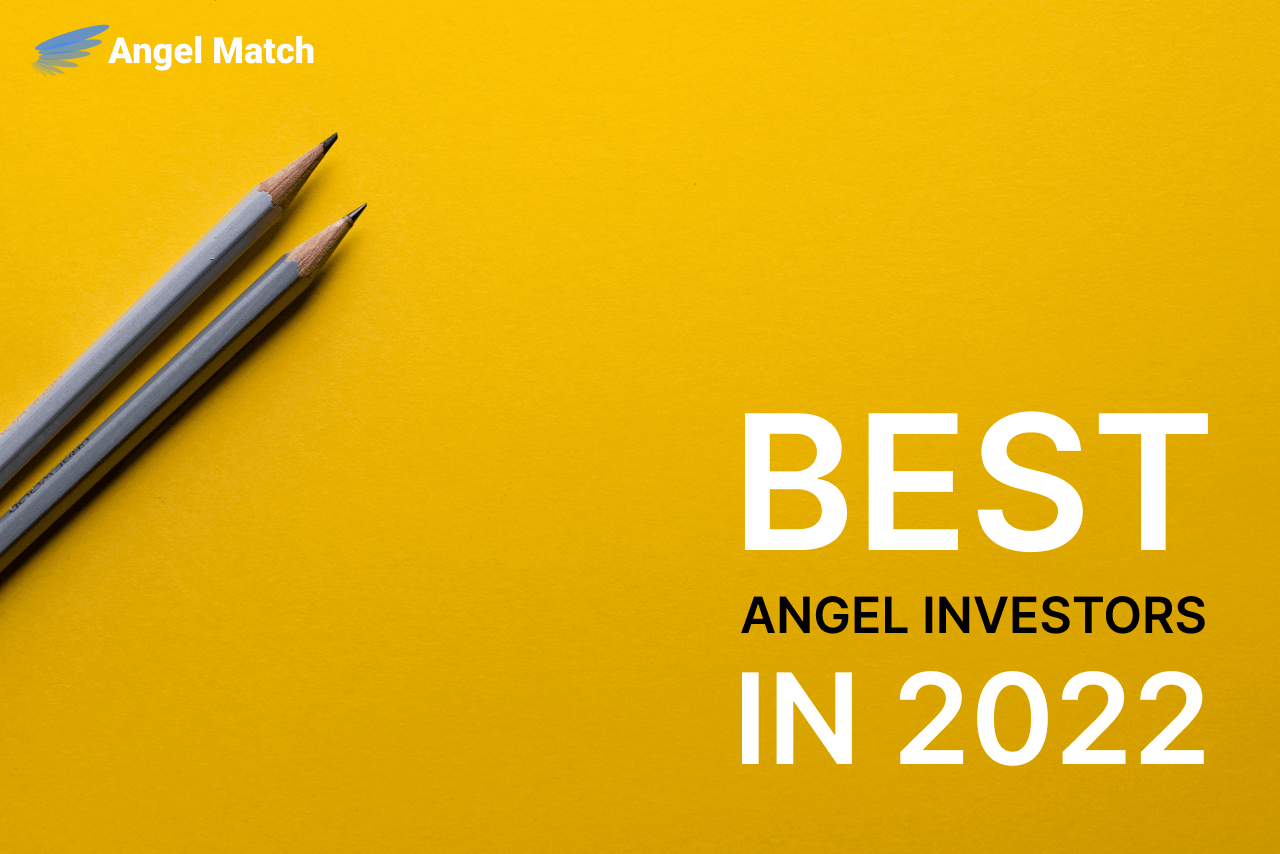 Angel investors breathe life into companies by providing them with funding, mentorship, and sometimes even new founders. While angel investors will help a new start-up develop over time, it’s important to know who the best investors are. The last thing you want is an investment from a bad investor who ruins your company.

Angel investors don’t always offer as much funding as venture capital firms but that doesn’t mean they’re not viable options for early-stage start-ups. In fact, some angel investors like Paul Graham invest up to $1.6 million into start-up companies.


We’re going to take you through some of the highest-rated angel investors below.

Jeff Clavier is a prolific angel investor who operates a venture capital firm. His firm, SoftTech VC is located in Silicon Valley and has made over 150 investments. Clavier became the founder of the firm in 2004 and began making investments shortly after.


While SoftTech VC is where Clavier makes most of his investments into start-ups, Clavier is also an angel investor. In fact, he’s a renowned angel investor. According to sources like Time Magazine and Business Insider, he’s ranked among the best angel investors in the United States.


Jeff Clavier is known for investing in tech companies and e-commerce start-ups. Some of his most notable investments include GameStop, Mint, and Class Dojo.


Clavier’s firm is known for investing millions of dollars into companies but Clavier also invests as an angel investor with amounts that vary between $50,000 to $200,000.

Dave Morin is another angel investor with first-hand experience in the start-up world. Morin became involved with start-ups early in his career after founding Path, which is a mobile network. By design, Path is an innovative technology company that connects users from around the world.


Dave Morin is also an angel investor with a lot of potential. Unlike other investors, he’s not afraid of investing in industries outside of e-commerce and tech. Some examples of unique industries Morin invests in include agriculture, entertainment, food, fashion, and sports.


Still, Morin is also known for investing in traditional tech start-ups in fields like social media, news, e-commerce, education, and hardware. That said, Morin is one of the more open-minded angel investors on this list.


Overall, Morin’s investments vary. He typically invests between $25,000 and $50,000. This makes Morin a great choice for early-stage start-ups that need to get the ball rolling.

Jeff Bezos is one of the richest men in the world. Bezos founded Amazon, which became one of the largest technology companies in the United States. While Bezos is busy with Amazon and companies like Blue Origin, he’s one of the biggest tech investors.


Today, Bezos has a more hands-off role at Amazon, which frees up more time for him to invest in other projects. For example, Bezos has made over 11 angel investments that come from his wealth and not through Amazon.


While Bezos’ wealth is a testament to his accolades, they’re not the only things that separate him from other angel investors. Harvard Business Review considers him to be the second-best CEO in the world – second only to Steve Jobs.


When Bezos makes angel investments, most investments are small compared to some other angel investors but he does invest upwards of $2 million. Bezos invests in companies like Domo, The Washington Post, and Everfi.


According to several online magazines like Business Insider, Rabois ranks among the top angel investors. However, Rabois only ranks high when considering early-stage investors. This is because Rabois frequently invests in companies during the seed rounds and Series A rounds of funding.


While Rabois invests in companies early, he invests more money than many angel investors. For example, some of his investments reach totals of $250,000. Rabois also has backing from Khosla Ventures , which invests up to $300 million.


Keith Rabois isn’t picky about what he invests in either. As long as the idea is sound he has no problem investing in less well-known industries. Some examples include e-commerce, sports, education, loyalty programs, and consumer internet.

Ron Conway made his money through some of the best investments ever made. When companies like Google and PayPal were in their early stages, Conway invested heavily and reaped the rewards. Today, Conway shares his wealth with early-stage start-ups that have high growth potential.


Conway is also more than an angel investor. After his successful investments, he became the managing partner of his firm. Conway’s firm is Angel Investors LP Funds. He began his investment career in 2006 and has since been known as one of the best deal-makers in the angel investment industry.


Now, Conway’s investments aren’t always as large as they used to be. Still, he frequently invests more than $50,000 into early-stage start-ups that are in their seed rounds of funding.


While Conway focuses on the seed rounds with his money, his angel firm does invest more money during Series A rounds of funding.

David Lee is the founder of SV Angel, which is an angel investment fund. While Lee founded the company, he was also one of the primary managing members and is responsible for allocating funds wherever necessary.


Lee’s angel fund is well-known for making high-risk but high-reward investments into tech companies. Examples include investments in Twitter, Dropbox, and Airbnb.


While Lee is less prolific than Jeff Bezos and Jeff Clavier, business magazines often rank him high. For example, Business Insider places him in the top 50 for early-stage start-ups. In fact, he’s known for investing in start-ups during the pre-seed and seed rounds of funding.


When David Lee invests the amounts vary and depend on the company. Some of his investments are as little as $25,000, while others reach totals of $250,000.

Paul Graham is another famous angel investor. Graham is a partner at the firm Y Combinator, which invests in companies that have long-term growth potential. Still, what sets Graham apart from other angel investors is his experience in the industry.


Unlike other angel investors, Graham has experience with the tech and ideas he invests in. In 1995, he played a role in the creation of Viaweb, which became Yahoo! Store in 1998 when Viaweb was sold. That also marked Graham’s largest exit of $49 million.


Graham is also innovative and has created algorithms that were ahead of their time. A great example is an algorithm Graham created in 2002 to filter out spam.


Many online forums and magazines rank Graham highly when it comes to angel investors. His investments vary between $100,000 and $1.6 million.

Chris Sacca is another great angel investor. Sacca is the founder of Lowercase Capital, which is a venture capital firm. Today, Sacca serves as the Managing Director of the company.


Sacca is one of the most tech-savvy angel investors on this list. Considered a genius by many, Sacca went through courses at the University of New York at Buffalo before he was 15 years old. He’s also been ranked highly by Forbes as one of the top angel investors for several years in a row.


Industries that Sacca prefers to invest in include mobile services, location-based services, and developer tools.


Our objective at AngelMatch is to connect you with investors that fit your needs and goals. Our expansive database is home to thousands of qualified angel investors who will help you expand your start-up and take you to the next level.


Access our database and learn more when you explore AngelMatch’s investment opportunities today.