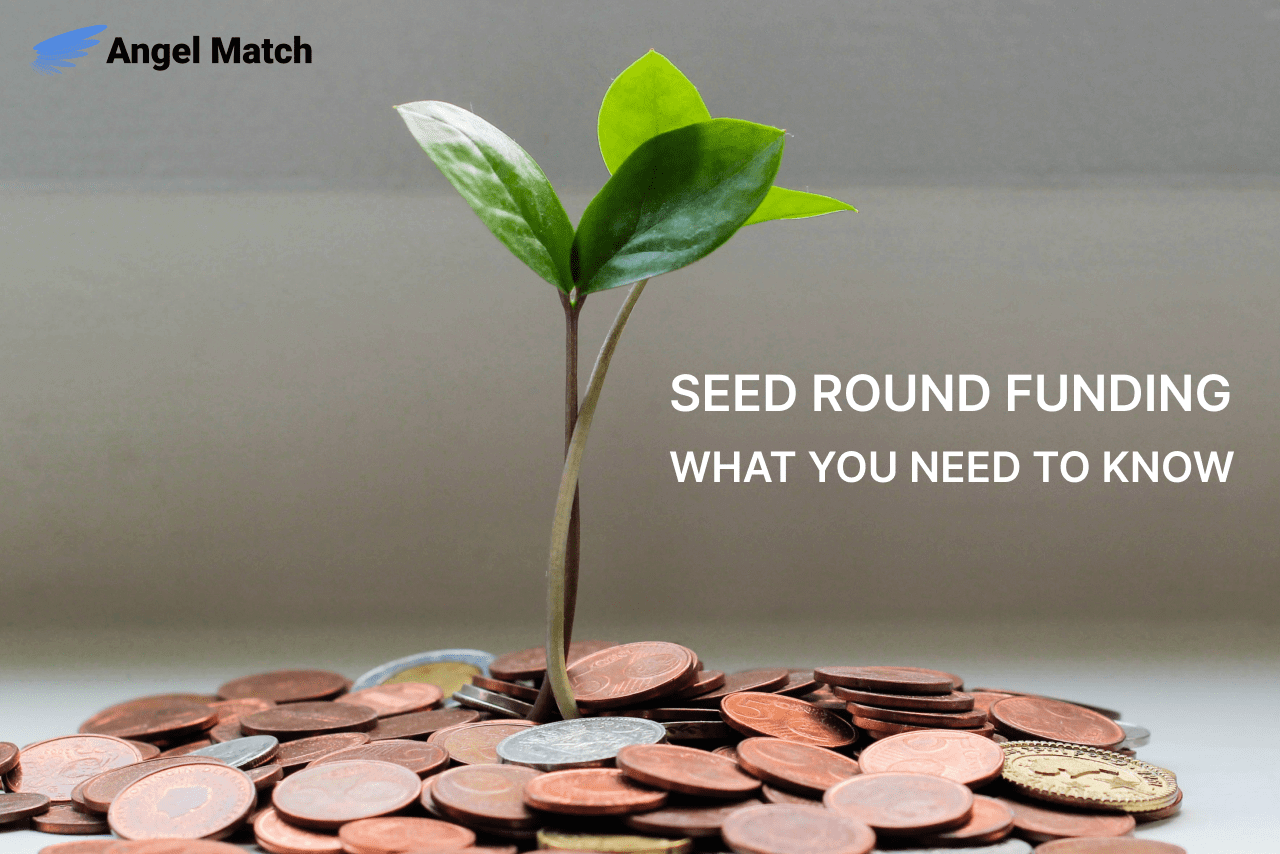 A great idea won’t go anywhere without the right resources — regardless of its potential. It’s for this reason that many startups and entrepreneurs fail.


Startups need capital to get off the ground. Without capital, it’s hard for companies to pay employees, stock inventory, or sell a product. Even companies with low overhead costs need funding to manage emergencies and study the market.


This is where seed funding comes into play. Seed funding is used by startups to raise capital. Funding is provided by friends, family, angel investors, and even other companies. In some cases, companies receive equity or stakes in the company.


Read on to learn more about how seed round funding works and how it helps entrepreneurs around the world.

What is Seed Round Funding?

Seed round funding is the first equity funding stage a startup goes through. In a seed funding round, capital is raised to help a company get started.


The phrase seed comes from an analogy of seeds that grow into something more. In this analogy, funding is the water that helps plants grow, whereas the seed is the startup or idea.


Seed funding helps companies raise money to research ideas and develop products. Additionally, funding is used to hire a team to work on the project as well as to perform market research.


What is Pre-Seed Funding?


How Much Capital is Raised During Seed Round Funding?

Seed round funding is used to raise between $50 thousand and $2 million. Depending on the startup, as many as 15 investors will invest during a seed round. Keep in mind that these numbers vary. Some companies may consider higher numbers as part of a seed round or pre-seed round.


What are the Benefits of Seed Round Funding?

Seed rounds offer many benefits for startup companies. That said, the biggest benefit is that it gives startups flexibility and time to iron out any kinks in the idea. Therefore, seed round funding prevents things from going wrong and gives entrepreneurs a chance to do what they do best; create unique and innovative ideas.


Still, there are more benefits of seed funding and they’re listed below.

These are only some of the benefits of seed round funding.


What are the Types of Seed Funding?

Several types of Seed funding exist. A type of seed funding refers to where the money is coming from as well as who is providing the money.


The types of seeding funding are listed below.

Accelerators are programs startups enter in exchange for equity in the company. Like other investors, accelerators invest in growing startups to make a profit. Accelerators will lend a company resources, financial resources, and provide shared working spaces.


It’s also important to note that accelerators also provide mentorship. Accelerators are also challenging for startups to work with because the application process is rigorous –only the most promising startups work with accelerators.

Angel investors are investors that aren’t affiliated with venture capital firms or lending companies. Instead, they invest their money into early-stage startups to earn a profit. In many cases, angel investors invest during the pre-seed and seed rounds of funding.


Angel investors will often invest in groups. These groups usually consist of 5 to 15 investors. An angel investment strategy is great for the seed round of funding and AngelMatch will help you connect with prospects.

Angel networks, like AngelMatch as an example, are databases that connect startups with investors. These networks ensure that investors are vetted, so there’s less risk than reaching out to investors on social media or through other methods.

Bootstrapping is one of the most popular seed funding methods. It’s popular because bootstrapping is done by founders who invest money into their company.


Bootstrapping strategies also incorporate money from friends and family members. Many bootstrapped companies won’t rely on personal loans or banks for funding either.


A great example of a corporate seed fund is Microsoft investing in a technology startup. Microsoft will do so to enhance Microsoft’s technology and the larger company might eventually buy the startup when it becomes successful.

Crowdfunding is a method of raising money from large groups of people. During a seed round of funding, a startup may engage in crowdfunding through platforms like GoFundMe to gain financial resources.


There are also a few types of crowdfunding. Some crowdfunding methods provide investors with ownership in the company, while others give investors unique rewards (typically merchandise).

Incubators are similar to accelerators but with a few key differences. Instead of investing in startups for equity during the later rounds of funding, incubators invest in startups as early as the pre-seed round.


Funding from incubators is typically less than from accelerators but the support an incubator offers is similar. For example, many incubators provide startups with capital, help with business plans, and technology. Overall, incubators are investors who invest in startups sooner rather than later.


These firms also have rapid exit strategies of 8 to 12 years and some will exit early — in only 5 years. Venture capitalists aren’t always easy to find or work with, especially because of the paperwork process.


What are the Other Rounds of Funding?

Startup funding comes in waves, so seed round funding is not the only type of funding. In fact, some startups go through several rounds of securing the necessary capital to thrive.


Below are the other types of funding rounds.

What is Series A Funding?

Series A funding is the next round of funding that begins after seed funding. Like seed funding, it raises capital to expand the business. During Series A rounds, companies generate revenue for successful strategies and ideas. Companies will often have a plan in place and a customer base they’re attempting to monetize.


Typically, companies raise between $2 million and $15 million during Series A funding rounds. The money often comes from venture capital firms instead of angel investors and other seed funders.


What is Series B Funding?

Series B funding is the next round of funding after a startup finds some success. After Series A funding, successful startups develop a client base and prove that the idea is valuable.


The primary difference from Series A funding is that the purpose of the funds is different. During a Series B round, money helps startups expand to meet demand. A firm’s marketing budget and staff will also get additional resources to help with expansion.


During this stage, companies receive generous investments from larger venture capital firms. In fact, companies raise between $30 and $60 million during Series B funding rounds.


What is Series C Funding?


Series C funding is also used to expand business operations into other countries. For example, a successful company in the United States will often be successful in Europe too. So, successful startups hold a Series C round of funding to expand.


Moreover, Series C funding helps with an initial public offering (IPO) to boost value. For this reason, many hedge funds invest in startups during a Series C round of funding.


What is Series D Funding?


Get the Funding You Need Today

Connecting with investors is essential if you want your startup to get off the ground. With the right investment strategy and the proper connections, finding the money you need to succeed is hassle-free. However, connecting with an investor is easier said than done.


Instead of spending hours prospecting on your own, using AngelMatch will help you connect with investors.