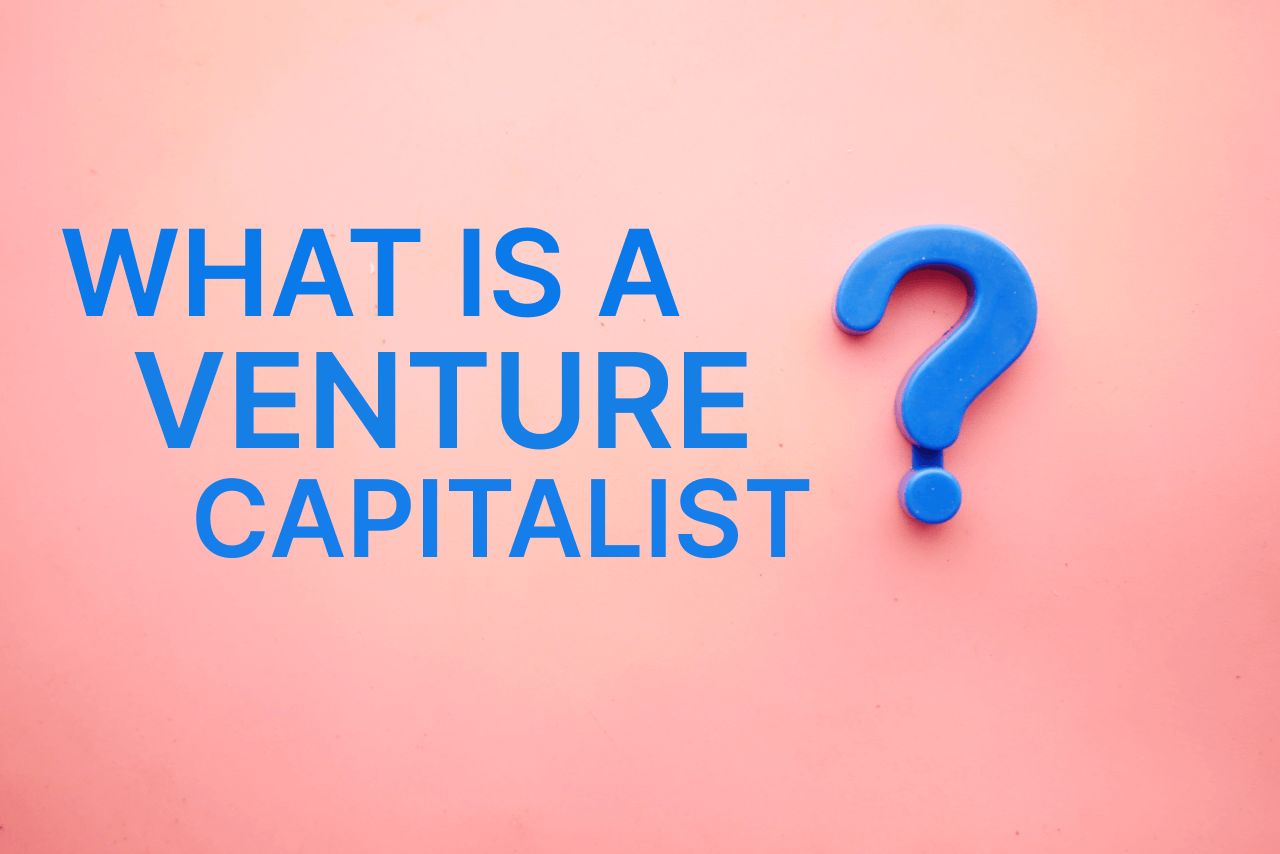 
To make the process simple, it’s always best to know what or who you’re dealing with. We’re going to take you through everything you need to know about venture capitalists to help you understand venture capital and its purposes. Read on to learn more below.

What is Venture Capital (VC)?


Venture capital often comes from large firms and big investors; people who are well-off enough to invest in risky ventures like small businesses and start-up companies. Some common sources of venture capital include banks, individual investors who pool their money, investment firms, and other types of financial institutions.


What is the History of Venture Capital?


What is the Purpose of Venture Capital?


Venture capital firms take this route because they gain more control in the decisions of a company, which makes it more profitable.


What is a Venture Capitalist?

A venture capitalist is a private equity investor who invests on behalf of banks and other financial institutions.


Venture capitalists provide capital for start-up companies and support small businesses that have a high potential for long-term growth. In most cases, venture capitalists invest for an equity stake in the company.


When do Venture Capitalists Invest in Startups?

How Much Do Venture Capitalists Invest in Startups?


What’s the Difference Between Venture Capitalists and Angel Investors?


What are Some of the Best Venture Capital Firms?

Sequoia Capital is a well-rounded firm. It’s been around since 1972 and has made more than 1,700 investments as of 2022. What’s more, Sequoia Capital has an exit ratio that hangs around 21%, which is better than most competitors.


Sequoia Capital frequently invests in technology companies. In fact, it’s one of the largest venture capital firms today because of its investments in start-ups like YouTube, Google and PayPal. Today, the firm also invests in fintech companies like crypto exchanges.

Accel was founded as Accel partners in 1983. It’s an American venture capital firm that focuses on early-stage and late-stage start-ups. Over the years, Accel maintains a steady exit ratio of just under 20%. Only a few companies like Sequoia Capital and Index Ventures have higher ratios.


While Accel isn’t as large as some of the other venture capital firms, it has experience with taking companies all of the way. For example, the firm has been involved in 8 IPOs. Plus, Accel used to be a part of Krux and Braintree.


As of 2022, the firm maintains an investment to exit ratio that’s just under 17%. Some notable companies that AH invests in include Twitter ($80 million), Facebook, and Stripe. AH also takes risks and invests in early-stage start-ups like Skype (at the time), which sold for billions of dollars.

Insight Partners is a private equity firm with locations in New York and across the United States. Jerry Murdock and Jeff Horing are the founders of the company and it was opened in 1995. As of 2022, the firm maintains an investment to exit ratio above 22%.


The goal of Insight Partners is to invest in early-stage start-ups that are about to see growth. Some examples include Shopify, DeliveryHero, Salesloft, and more. Today, the firm has made more than 700 investments.


Some of the most notable start-ups that Index Ventures has a hand in are Facebook, CodeAcademy, Dropbox, and more. Index Ventures is also known for making successful exists and has existed from more than 200 companies with an exit ration above 20%.


How Do You Connect with Venture Capitalists?

It’s never easy to connect with investors. Fortunately, AngelMatch makes connecting with investors straightforward. You don’t need a network and you don’t have to build one because platforms like AngelMatch create the network for you.


AngelMatch is the best place to connect with investors because it’s a database that’s full of venture capitalists, angel investors, and other types of investment options. Plus, it’s completely free to start.


Still, there are several other options that will help you connect with investors. Feel free to try social media, in-person meetings, and more. Some start-ups even have luck when they send proposals directly.

When you have access to a database that contains thousands of venture capitalists, it’s easy to make connections. AngelMatch focuses on connecting investors with start-ups and without the hassle of navigating social networks. Furthermore, you don’t need a network and there’s no need to attend networking events.


With AngelMatch, all you need is an idea. Let us take that idea and help you turn it into a reality today. Give our database a try and start connecting with investors today.