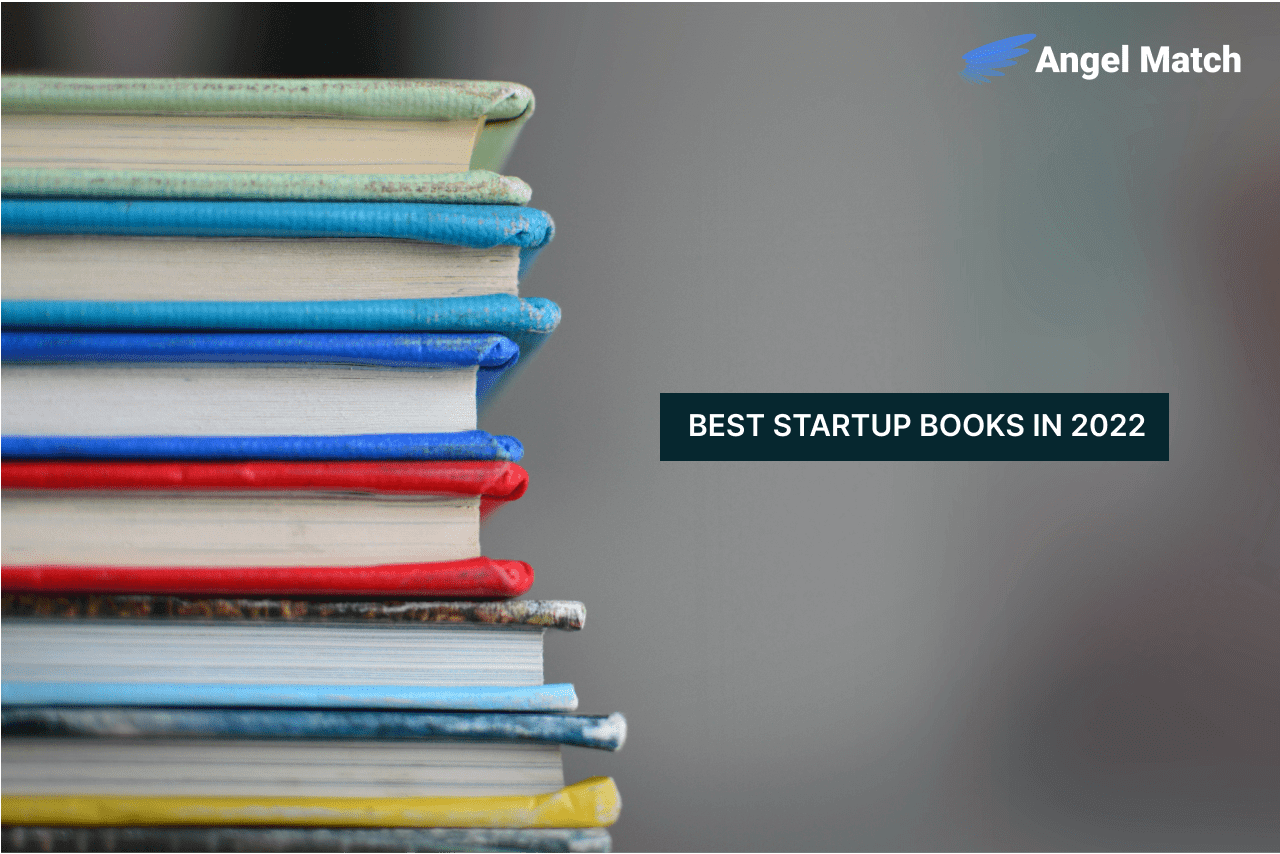 Business books about startups in 2022 help you stay motivated and teach you about the industry. With books, you learn from people who went through what you're going through, which makes reading them relatable. While books about startups are great, there are thousands to choose from.


We're going to take you through several of the best books about startups. In these books, you'll find valuable information and first-hand experiences of entrepreneurs and startup founders. Read on to learn more below.


What are the Best Books on Business Startups?

Written by Steve Blank, 'The Startup Owner's Manual' is a well-rounded book about startups. Unlike the other books on this list, it's one of the few books that's used in universities as a template. In fact, 'The Startup Owner's Manual' is used in schools like Stanford, Columbia, and even Berkeley. While the book is used in these schools, you can read this book without paying tuition.


'The Startup Owner's Manual' is exactly what the title suggests: an owner's manual. It gives readers the necessary steps to create a successful startup. While the book can't guarantee success, it sets readers up for it. Additionally, it's a graphic book about startups. So, you'll find many images, charts, graphs, and interactive checklists.


'The Startup Owner's Manual' is the best book about business startups because it maintains the highest ratings. It's also used in universities, which sets it aside from other literature about startups. Lastly, it covers all of the steps needed to make a startup from scratch. It even covers the pre-seed round of funding. It has a Goodreads score of 4.1 and more than 90% of Google users enjoy the content of the book.

Peter Theil wrote 'Zero to One' after his time with PayPal and Facebook. As the co-founder of PayPal, Theil understands how startup companies work and why they're important. He also understands the risks and the importance of having great founders. The book follows the story of his success with startup companies and with investments. Blake Masters also helped Peter Theil with the book.


What makes this book one of the best books about business startups is that it gives you both sides. First and foremost, you learn about how to build a startup and what it's like to raise funding and expand. On the other hand, it also teaches you about venture capital and why people invest in companies. For example, Peter Theil focuses a lot on Facebook and why he became an early investor.


'Zero to One' is also highly rated. It maintains a solid Goodreads score of 4.2 and an Audible score of 4.6. 'Zero to One' continues to sell thousands of copies each year because its content is still relevant. Peter Theil also has other books and sometimes speaks publicly about what made him successful.


In fact, Livingston was able to interview some of the most notable founders of all time. Interviews include co-founders and founders of Apple, PayPal, Google, and even Microsoft. What makes 'Founders at Work' unique, though, is the emphasis on personal experience. Everyone Livingston interviews gets personal and shares their unfiltered opinions about startups and the industry.


'Never Too Late to Startup' brings an interesting perspective to the startup world. Written by Robert Kornblum, the book focuses on people who created startup companies later in life instead of as young adults. The goal of the book is to shy away from the idea that all startups are created in a garage by a young entrepreneur.


Kornblum uses interviews with co-founders and founders of startups to convey these ideas. He interviews dozens of founders who created companies in their 30s, 40, and even 50s. Overall, the book is full of valuable information about how age and life experience can help someone create a company. Plus, it shows that it's never too late to get started.


Kornblum's book was received by critics and readers alike. It maintains a solid Goodreads score of 3.7 and continues to sell thousands of copies every year. Unlike other books, it also includes additional resources like business plans, pitch deck ideas, and other templates.


According to the author, Jeffrey Bussgang, simply having investment capital is not enough. Instead, the venture capitalist should also function as a mentor or partner. The book also includes advice from dozens of startup founders and venture capitalists. So, you do learn about both sides of the story when reading 'Mastering the VC Game.


Bussgang also talks from experience because he once needed VC funding for his VC firm. Because of his experience, the book is known as one of the best business startup books. It also maintains a Goodreads score of 3.9 and an Audible score of 4.6.

Written by Arianna Huffington, 'Thrive' provides readers with an alternate perspective on startups. Instead of hustling yourself into the ground culture that many founders have, Huffington writes about topics like burnout. Furthermore, Huffington also brings up work-life balance and gets personal with readers about how she struggles with her ventures.


'Thrive' also seeks to define success. It doesn't equate success to money and power but instead to something you love doing. She believes that if you found a company you have no passion for, growing and expanding it becomes much harder. Ultimately, her book is backed by psychology and she helps readers understand the importance of work-life balance.


It's also important to note that Arianna Huffington is the co-founder of the Huffington Post. Therefore, she knows a thing or two about startups and how the industry works. The book maintains good reviews and has an Audible score of 4.2. On Google, almost 80% of users enjoy the content of the book.


What are the Other Types of Media About Startups?


Below we list the other types of media about startups.

Movies about startups follow fiction or nonfiction accounts of the failures and successes of startups. In these movies, most themes pertain to grit, never giving up, and believing in one's self.


We list the most famous movies about startups below.

These are only some of the movies about startups and you can find hundreds more on various streaming platforms.

Podcasts about startups are more personal than movies and books. It's a type of long-form media where hosts and guests speak one-on-one or in groups for 30 minutes to 3 hours (on average). Podcasts are excellent for learning about startups, businesses, and other topics.


Some examples of podcasts about startups are below.

Depending on your industry, it's best to focus on relevant startup podcasts. For example, someone who wants to start a medical practice should listen to a podcast like The Private Practice Startup Podcast.

A documentary is a type of media that's similar to a movie. The key difference is that documentaries focus on real people and facts instead of actors. Documentaries are also less likely to stretch the truth than a movie because there's less creative freedom.