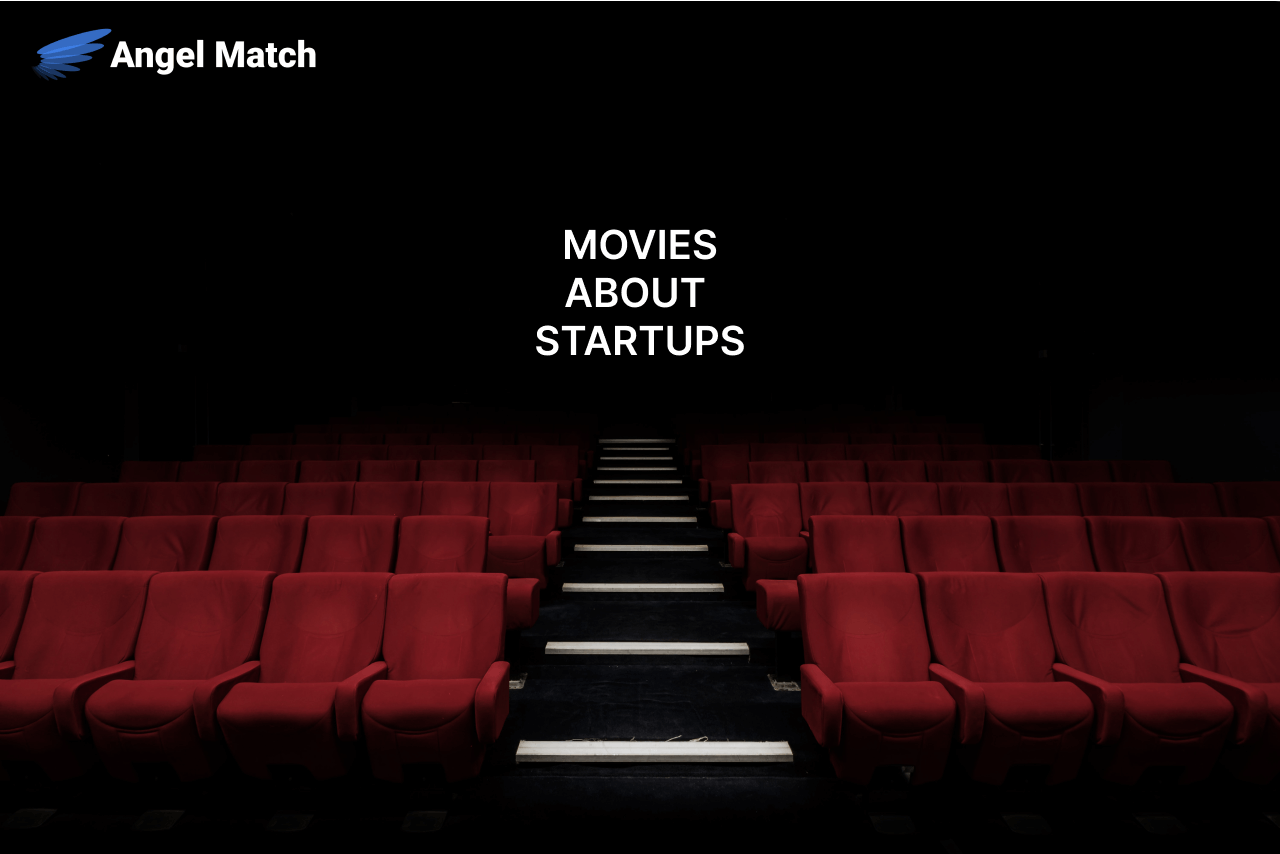 Movies about startups tell the stories of people who made it in the business world. Many movies take you through the life of famous startup founders, while other movies focus on fictional characters. Some startup movies even focus on the drawbacks of startup companies and the problems that come with owning one.


That said, these movies offer valuable information and insight. Not only will you learn from movies about startups but you'll also be inspired. Read on to discover more below.

6 of the Best Startups Movies

One of the best startup films of the 20th century is Pirates of Silicon Valley, which first aired in 1999. The film is about Bill Gates and Steve Jobs, who are some of the most influential people in the startup industry. It has an IMDb rating of 7.2 stars and features Noah Wyle, Joey Slotnick, and Anthony Michael Hall.


That said, it's one of the better films about startups because it takes a neutral stance on the subject. In its 1.5-hour runtime, the firm covers the trials and tribulations of famous founders and their startups. Plus, it shows how startups change the world for the better.

The movie Startup.com follows the story of govWorks.com. GovWorks.com became successful but that wasn't always the case. As a company that helped government clients track contracts, it started to boom in the late 90s and attempted to become an internet portal for government contracts. GovWorks.com had many ups and downs and the plot of the movie follows these issues. It's also based on the true story of govWorks.com, so it's more of a documentary than a movie.


While the movie focuses on the success and failures of startups, it also covers the bubble created by the internet in the early 2000s. The internet had several new companies during this time because everyone was trying to enter that market. At the height of the market, govWorks.com was successful but once the bubble popped it failed.


Startup.com first aired in 2001 and has a runtime of 106 minutes. The movie was produced by D.A. Pennebaker but Tom Herman is the star of the movie. Kaleil Isaza Tuzman also plays a secondary role in the movie. The public reception of the movie is also good. With a Tomato score of 93% and a 7.1 IMdb score.

First airing in 2015, Steve Jobs is a drama film about Apple Inc and its founder Steve Jobs. Jobs is one of the most well-known people in the startup industry because of Apple Inc. Apple Inc has become one of the most valuable companies in the world even after his death. The movie has an IMdb score of 7.2 and it was directed by Danny Boyle.


While many compare Steve Jobs (the movie) to a documentary, this is not the case. It's based on a biography written by Walter Issacson but Issacson claims that the movie stretches the truth. Still, many of the facts in the film are true. There is another film about Steve Jobs that is a documentary, which was released in 2011.


Ultimately, Steve Jobs (the movie) follows the life of Steve Jobs. It starts in the beginning when Apple Inc was in its early startup phases. From there, it follows the story of how Jobs made Apple Inc what is today – a company valued higher than one trillion dollars.

A screenplay by Howard A. Rodman, August is about brothers who try their best to keep a startup successful. Unlike other startup movies, August follows the funding rounds that startups go through and the financial aspects. August also covers the world leading up to the terrorist attacks on 09/11/2001.


The movie has an IMdb score of 5.3 and achieved this with a $3.4 million budget. August was directed by Austin Chick and the star of the film is Josh Hartnett. Adam Scott and Naomie Harris also play key roles in the movie. In theaters, the movie was only released in a limited capacity. However, with the new interest in startups, the movie remains relevant in 2022.


August also focuses on themes surrounding the dot-com bubble. The dot-com bubble occurred in the early 2000s when internet-based companies started to lose revenue and go bankrupt. That's the main reason the two brothers have to fight to keep the startup afloat.

The Social Network is one of the most popular startup movies of all time. With a star-studded cast of Jesse Eisenberg, Andrew Garfield, and Justin Timberlake, it's no surprise it had a budget of almost $40 million. The Social Network first aired in 2010 and it was produced by Columbia Pictures and Relativity Media.


In the movie, the primary theme is startups and how they're not always an honest story. It follows the story of Mark Zuckerberg, who created the social media platform Facebook. While his social media innovation changed the internet forever, he also stole ideas and cut people out of the company. It's not a documentary but it does have facts about Zuckerberg's life.


The Social Network was also well-liked by audiences and critics. It maintains an IMdb score of 7.8 and has thousands of great reviews. The Social Network is also one of the most relevant startup movies made in the last decade. Therefore, it holds up well compared to older films like The Silicon Valley Pirates.


Ultimately, the plot is simple. It's a game between three real estate brokers who have to sell the most land. First place gets a car, second place gets knives, and the loser is fired. The plot highlights the risk of startups and how competitive the industry is. Plus, it doesn't shy away from the negative aspects of startups and how they fail.


Glengarry Glenn Ross continues to maintain praise and reviews. Currently, the movie has an IMdb score of 7.7 and more than 100,000 reviews. It was directed by James Foley and the stars are Alec Baldwin, Al Pacino, and Jack Lemmon. Alan Arkin also plays a role in the film.


All of these films cover multiple relevant topics for entrepreneurs who want to create businesses.


What are the other Types of Media About Startups?

A podcast is a type of long-form content. On average, they have an average runtime of 30 minutes to over 2 hours. What makes podcasts unique is that they're more personal than movies and documentaries. This is because podcasts are often two or more people speaking freely about a topic for several hours.


Podcasts are also helpful for entrepreneurs and people who want to create startups. They're helpful for inspiration, education, and motivation. Below are the best podcasts about startups.

All of these podcasts have high-powered hosts and guests who educate listeners about business.


Below we list a handful of the best books about startups in 2022.

Startup books inspire, motivate, and educate entrepreneurs. These are only some of the best examples and thousands of books about startups are available.


Below we list the best documentaries about startups in 2022.